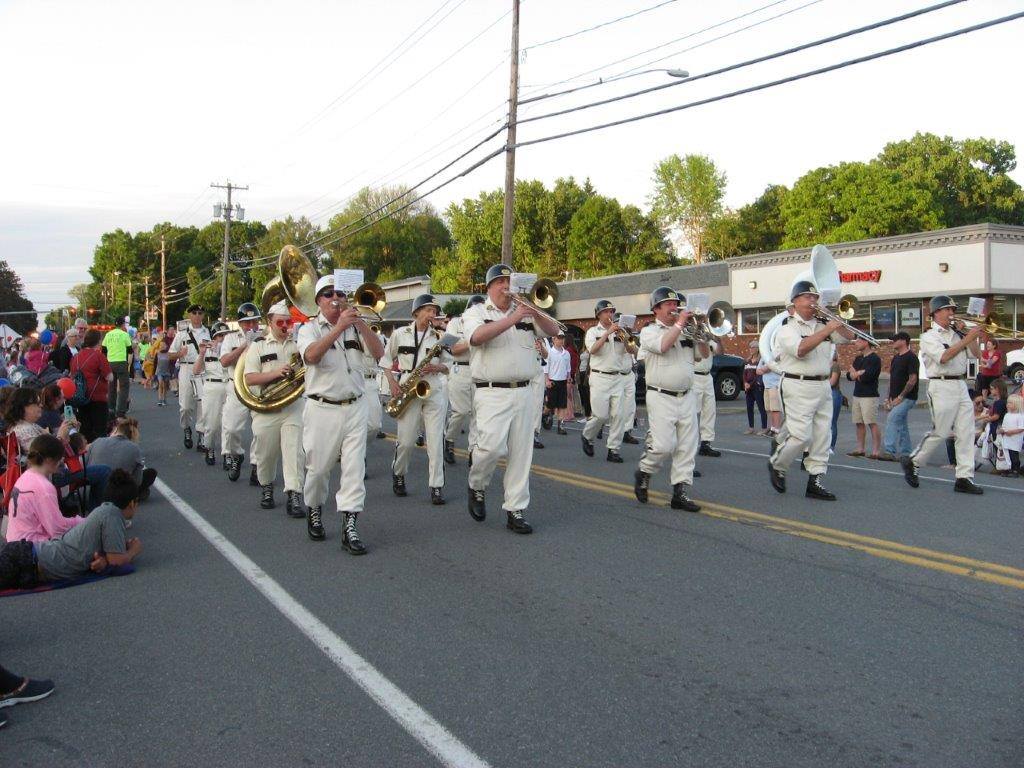 The parade began as part of the patriotic feelings that swept the nation following the terrorist attacks on September 11, 2001. The first parade was held in June 2002, and the annual event quickly grew, becoming a very popular celebration of Old Glory as well as an opportunity to recognize local groups and traditions. Fireworks following the parade were added in 2004, and the CHS One Mile Road Race beforehand began in 2009.

Parade Grand Marshals each year have been:

2003 – 13 members of the Security Forces Squadron of the Stratton Air National Guard 109th Airlift Wing, just back from the war in Iraq

2009 – Veterans from all eras & conflicts are jointly honored

2012 – Superintendent Jim Schultz, retiring after 41 years of service to the BH-BL Schools