A ‘Motorhead’s’ View of Growing Up Spartan 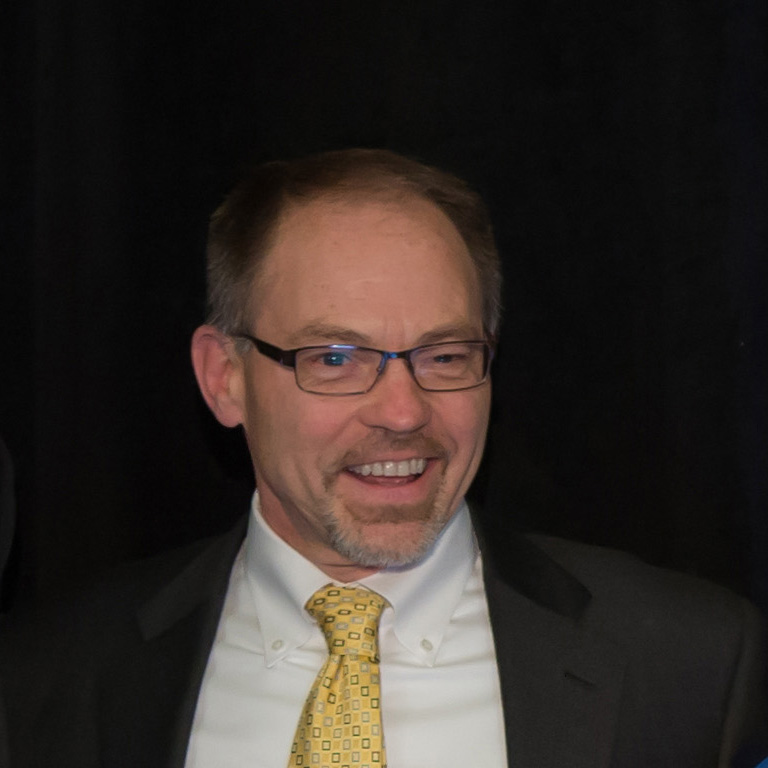 I was the first of four children for Lucille and Gil Brewster, and the second of three generations in the family to have attended Stevens Elementary in the BH-BL School District. The bus ride to and from the north end of Burnt Hills to Stevens seemed like an eternity! Being an active kid meant sitting for long periods of time on a bus when there was a playground at school or a yard at home waiting to be explored was quite a challenge.

I took a liking to the outdoors very young. Some of my favorite memories from Stevens included the Spring Field Days and any classroom assignment where we were taken outside to explore. Stevens had a ‘little kids’ and ‘big kids’ playground in my day. Mrs. Coons was the playground monitor and I can still recall the constancy of her whistle to try and tame our disorderly conduct as we could be quite a challenge at times! In the early years, I just couldn’t wait to graduate to the ‘big kids’ playground!!

I can still recall my kindergarten teacher, Mrs. Rentz. She would tell stories about the adventures of her husband as a volunteer at the fire department. The one story thread that stands out most was about their own home actually catching fire! My other memorable teacher was Mr. Armstrong as I had him for both 5th and 6th grades. He was a huge baseball fan and I remember his always managing to confiscate a TV during the World Series so that we (he!!) could catch some of the game(s) on a weekday afternoon during school hours.

It was during 1st or 2nd grade that my parents engaged in the pursuit of their own American dream and opened a 2-bay Sunoco Station right in the heart of Burnt Hills. It wasn’t until Junior High and growing tall enough to reach a windshield and be able to wash it that the ‘motorhead’ in me began to evolve.

Junior High, which is now considered the O’Rourke Middle School, was where my exposure to wood and metal shop began . I was a “Unit I” student. It was during this time that my interest in sports began to wane and was replaced with the excitement of working with my dad at the Sunoco Station. I used to ride the bus from the Jr. High to the High School where I could then walk to my dad’s gas station. Once arrived, I would quickly change my clothes and get to work pumping gas, washing windshields, and checking oil and tire pressures. I was 13 when I started and I thought it was cool to work at the station even though it could be hard work at times and harsh weather conditions. I can remember gas rationing during the gas shortage in the 1970’s. I vividly remember pumping gas for local patrons late at night with the shop lights turned off. Often times, it would be so late that customers showed up in their bathrobes! We would put the “No Gas” sign out when there was 12” left in our large tanks. Dad did that to make sure there was gas for the town’s emergency vehicles and fire trucks had there been a need.

During my High School years, I spent as much time as I could in shop classes. It didn’t matter which shop class because I enjoyed them all, especially metal and auto shop in my senior year. I quickly had my permit at 16 and was driving to school in 10th grade. I also worked every day after school at the gas station from 2:30-7:30pm. Vic Ferrante, one of my shop teachers, helped Jim Dotterweich and I enter the ‘Plymouth Trouble Shooting Contest’. We did well enough to advance to the state finals in Syracuse. There, we along with every other team, were provided with a brand new Plymouth Volare Super 6 that had been deliberately bugged with issues. Jim was the electrical guy and I was the carburetor guy. Although we were one of the first teams to get the car to start, we just couldn’t quite get it to run right. It was a long ride home!! All was not lost though, as I learned about Chrysler’s MoTech School at the event which I then attended following high school graduation.

I did enjoy the math, science, and business classes too. But growing up in this community was more than just school! Along with my brother and two sisters, we grew up on Charlton Road and not too far from the Ballston Town Hall. If we wanted to go anywhere, we either waited for “mom’s taxi” or rode our bikes. My brother and I would ride everywhere, including Jenkins Park for baseball practice or the Jr. High to meet with friends for a pickup game of football or soccer. Once in a while, we would cross Rte 50 to go to the High School.

Most days if the weather was nice, we would be gone from the house all day. We only had to worry about being able to hear the dinner bell which Mom usually rang around 5:30pm. Many days were spent in the fields, woods, and sand pit out behind our house either exploring, fishing, or building forts from the scrap wood we hauled from Curtis Lumber’s scrap pile back when they were located on Charlton Road across from the Town Hall. As we got older, my brother and I built a log cabin in the woods next to the Mourning Kill with some other neighborhood kids. We spent many summer nights sleeping in that cabin. Eventually, my own children found that cabin and some of my mom’s old pots and pans ….sorry, Mom!

I can remember many games of hockey on the Jenkins Park pond and the scouting project I participated in that repaired and replaced three sides of the warming hut to block the wind and make it more comfortable for changing in and out of skates. Mom was our den mother for scouting. I can also remember sneaking in to the Super 50 Drive In. Sometimes, we would have six of us in the trunk while only the person driving paid. Other times, we would cut through the woods and bushes with our bikes and sit on the benches in front of the Snack Bar. Some of the best weekends were spent on Ballston Lake water skiing when boats could be put in at the outlet. We would spend the entire weekend on the water.

Other community notables were the Dairy Queen (now Pizza Works) where one ordered and took the food to the car to eat as there was no ‘eat-in’ area at that time. Don’t ask me why, but the large, oblong hanging lights in the Thriftway Store (now Country Acres) always fascinated me as a kid! Burnt Hills Hardware was a regular stop for Dad and I for the variety of things we would need for the business or house. And I cannot forget Morris Ford as they sold me my first new car!

Dad was the best, though. He was always helping others and just loved the fact he could help people by fixing their cars. After Dad passed, I stepped in as president of Gil’s Garage, Inc. with the incredible support of not only my family, but this awesome community I call home. I can remember Stan Garrison taking the time to explain the difference between a benign and malignant tumor before we had any information about my dad’s brain tumor. George Fridholm would stop in at the garage every so often just to check in with me to see how I was doing after Dad passed; no car requirements in tow, just offering a hello and words of support. Bill McClary has been another mentor of mine by fostering involvement in the community through the BH-BL Rotary.

This community is full of wonderful people just waiting to help the next person along. It is this community and its support that has been a tremendous asset in the growth and success of our business. Gil’s has been proud to share a relationship with the Burnt Hills community for nearly 50 years. I am personally grateful for having been able to carry on my father’s business legacy and achieve success with and through the community for my family and employees. With the exception of a short period of time spent at MoTech, I have lived the entirety of my life working, learning, and playing in this tight knit community of Burnt Hills. I look forward to many more years with all of you.